“Whatever place does not welcome you or listen to you, leave there and shake the dust off your feet in testimony against them.” Mark 6:11

We all think everyone should see things the way we see them, don’t we?  On the job, with our friends, around the dinner table.  If only it were that easy! 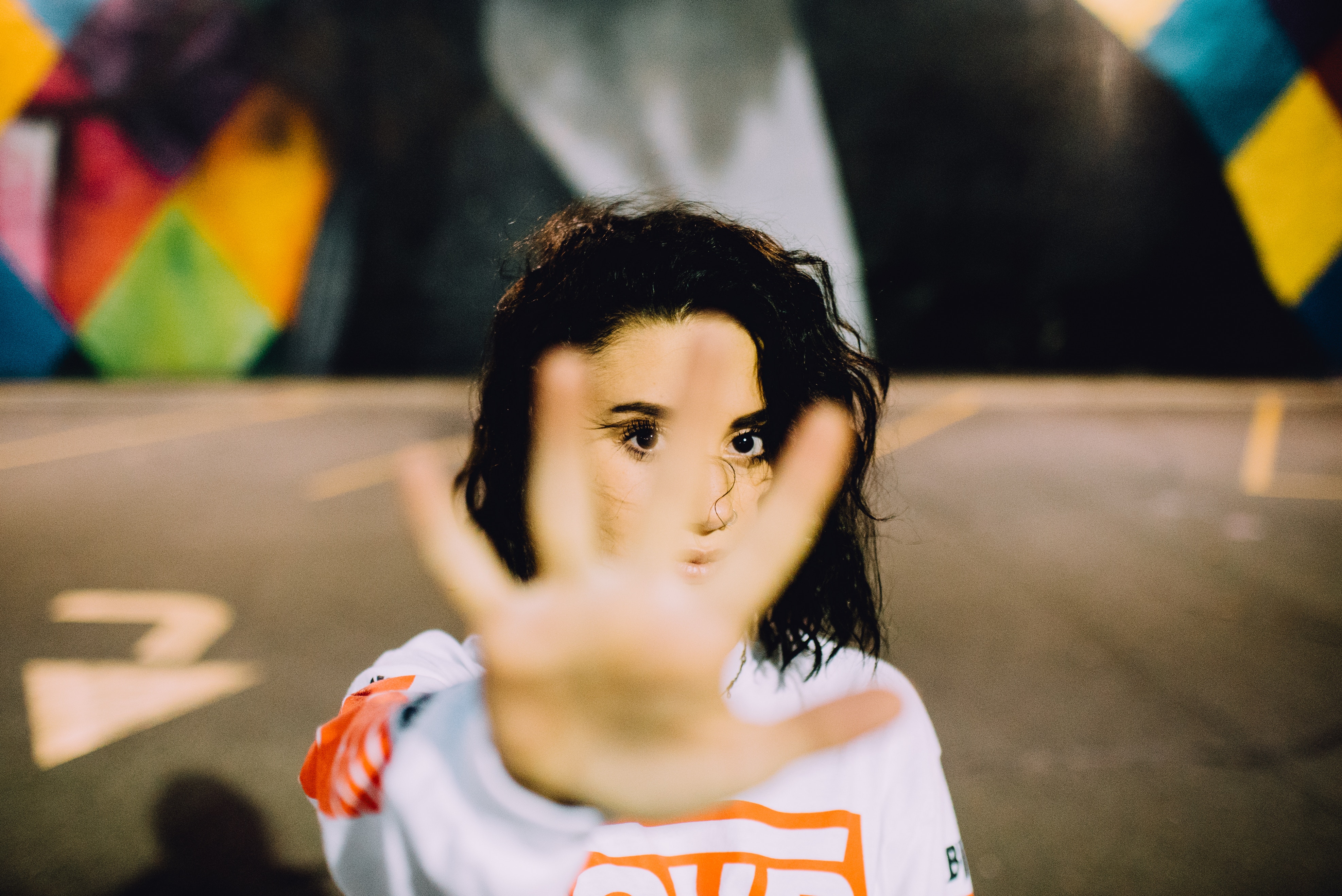 Spend a few minutes on social media reading how people react when they encounter someone who doesn’t agree with them.

I plan on dealing with NO at home and with friends (and on social media for the matter) in future posts.  For today, let’s look at dealing with rejection in our careers.

As a professional sales person, I love the story where this verse came from.  It is just such wise and wonderful advice.  I also think this story may be one of the first accounts of team building we have in recorded history.

Jesus gathers twelve out of his growing following of students.  He sets the twelve apart from the rest and sends them out on a “mission”.

He tells these apostles to just keep moving, meeting and healing people from “the lost tribes of Israel”.  He didn’t command them to debate or argue with those who didn’t accept their message; He knew rejection would occur.

See He had not yet changed the world with his resurrection.  Dead still meant dead. Cruelty still silenced opposition.  Jesus knew there were many competing ideologies and world views in that part of the Roman empire back then.

Rejection would occur in spades.

He also knew that no amount of rejection would change the apostles’ mission and the goal he had in mind for them.  Therefore, he was succinct in instructing the missionaries to ignore the objections, stay focused, and keep moving.

On the job and throughout our careers, we must speak our minds, present our cases and attempt to persuade others to join us in our endeavors. Objections and rejection are never fun, but they’re an integral part of the process.

There is only forward!

I relearned this lesson recently when I went for a promotion at the day job – and didn’t get it.

Of course I disagreed with the decision that was made.  I went through a weird period of several weeks where I flip-flopped between being angry and frustrated, and then is an odd way, relieved.  Angry of course for losing a chance to seize a new challenge, work with new people, develop a larger sphere of influence, and of course, earn a little more money – especially because I felt qualified to handle to such a challenge.

But also relieved to think that God had something else planned for me.  However, since I’m being open here, I admit that at first, I spent more time feeling the former over the latter.

Then something jolted me and enabled me to move forward.  A friend called to ask how I was doing.  This man wasn’t just a friend, he was a coworker.  He wasn’t just a coworker, he had also played a role as an influencer in the selection process for the hiring manager.  Finally, outside of his day job, he’s also a Catholic deacon.  His name is Ron.

Deacon Ron was just being a friend.  He doesn’t know it, but he enabled me to move on by reminding me of this story in Matthew’s Gospel.

Ron didn’t cite this story specifically in our conversation, but it’s what I heard while he was speaking.  What he actually said was something else I found to be incredibly wise and relevant.

“You don’t sell everybody the first time do you?”

“Well John, he (the hiring manager) is just a customer.  Pace yourself.  He may have said no, but what you should hear is “not yet.”  Keep following up.  There may be things in play here that you can’t see.”

And encased in that advice was the eternal wisdom of scripture.  As I listened to  what the good deacon was saying, I also heard a little voice in mind say, yeah shake the dust off and keep moving, you idiot.

If God planned something different, something that was better suited for me, I wasn’t going to reach it by standing still.

So thank you Deacon Ron.  Thank you Matthew the Gospel writer.  Thank you Christ Jesus.  Once again your timeless advice got me out of the corner I steered into, and back on the road accelerating towards the horizon.

Over the years, we will have different “career causes”.  There will be causes we take up concerning,

And if you are in customer facing roles like me, you’ll of course have plenty of opportunities to present and persuade those customers to your way of thinking along the way.

Think of your important “career causes” like the apostles approached their mission. Expect the uphill climb.  Plan for it, and do not take offense when you experience it.  It’s waiting for you.  It will sting, but it’s temporary.  It’ll always be just temporary.

And in unforeseen ways, it’s necessary.  The thick skin that scabs over your wounds will protect you in the future.  The mature perspective and greater emotional control that surfaces will keep you cool when you need it most.

You won’t like it one bit at first, but you’ll need those takeaways and use them at some point in your future.

Think of your important “career causes” like the apostles approached their mission.

Keep your eyes on the prize.  Stay true to your vision.  Keep moving forward.  Remember you are where you are on purpose.  Your place in time is no accident, and so are your struggles.